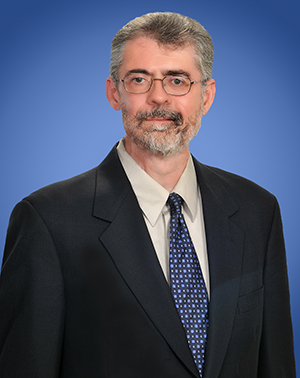 Mark W. Waterman is a Partner in Lozano Smith's Los Angeles office. He represents public entities and other clients in administrative and court proceedings at both the trial and appellate levels. His litigation practice encompasses employment law, special education law, business law, appellate law, and complex litigation. Mr. Waterman has had a high success rate in assisting his employer clients to obtain summary judgment while defending against numerous employment claims, including discrimination, harassment, and retaliation. In addition to being a litigator, he is a mediator, having served for multiple years both as a mediator for the EEOC on employment disputes and as an administrative law judge, pro tem, for the OAH on Special Education disputes.

February 2019Number 14In Ricasa v. Office of Administrative Hearings, certified for publication on January 14, 2019, the California Court of Appeal attempted to harmonize an apparent dissonance between the Ralph M. Brown Act's personnel exception, and the disciplinary procedures of the Education Code. The opinion constitutes the first time an appellate court has ruled on the Brown Act's personnel exception in the context of community college districts, and the opinion's implications reach to ...