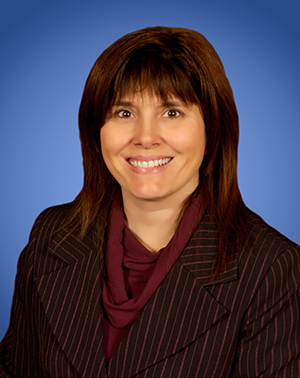 She has organized and litigated many cases including preparation of complaints, answers, correspondence, mediation/arbitration, summary judgments, motions and all phases of discovery, interaction with clients and co-counsel, statute calendaring, trial preparation and trial. Ms. Van Bindsbergen has also represented various cities and school districts in matters of ADA, FMLA/CFRA and other personnel matters.

She is admitted to practice before the U.S. District Court, Northern, Eastern and Central Districts. Ms. Van Bindsbergen is a member of the League of California Cities and the International Association of Chiefs of Police.

Industrial Disability Retirement May Still Be Considered a Constructive Discharge

AB 392 Changes Use of Force Standards

First Published Case On Issues Raised By SB 1421, Which Requires The Disclosure Of Certain Police Records

California Supreme Court Holds Disclosure Is the Rule, Not the Exception, in Public Record Requests

California Agencies May Now Have Their Code Enforcement Officers Certified

The New Year Brings A Huge Wave of Affordable Housing Legislation: What Does It All Mean for California Cities?

Host Devon Lincoln talks with William P. Curley III and Jenell Van Bindsbergen, co-chairs of the firm’s Municipal Practice Group, about the unprecedented crush of affordable housing legislation enacted by the California Legislature in 2019. The team discusses what the new laws mean for city governments, and how the legislation strikes at local control and other issues of importance to local municipalities.

Police in Schools – The Role of a School Resource Officer

The role of law enforcement officers on school campuses is not well understood. Devon Lincoln is joined by attorney Tom Manniello, an expert in student discipline issues and discipline reform, and Jenell Van Bindsbergen, an attorney specializing in working with police officers and police departments. In a wide ranging discussion, the panelists lay out the complex issues that come up when an officer polices a school campus.