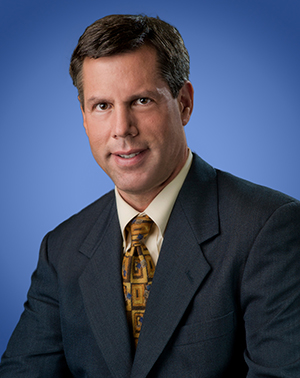 J.D., (with distinction), University of the Pacific, McGeorge School of Law

David J. Wolfe is Of Counsel to Lozano Smith. Mr. Wolfe recently retired after 30 years with the firm, including 29 years serving the Cities of Clovis and Fowler. Mr. Wolfe is currently serving in a support role for the firm.

Prior to joining the firm in 1991, he practiced as an appellate attorney for the California Court of Appeal, 3rd Appellate District, in Sacramento, California.

Notably, Mr. Wolfe is one of only nine attorneys in the state who successfully completed all four segments of the League of California Cities' Seminar 2000-2001. The Seminar was presented over a two-year period and covered all aspects of California Municipal Law.

Drones: Serving and Disturbing the Public