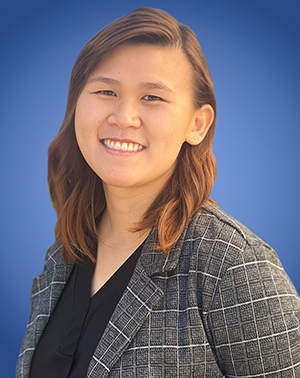 Dana Lui is an Associate in Lozano Smith's Los Angeles Office. Ms. Lui is focused on assisting public agency clients through a range of labor and employment and litigation challenges.

Prior to joining Lozano Smith, Ms. Lui worked extensively with public entities as she previously worked for a school district, the Los Angeles District Attorney's Office, the Orange County Public Defender's Office, and the University of California, Irvine, School of Law. She has a wide range of litigation experience ranging from representing the State in preliminary hearings and arguing motions in felony criminal cases with the Los Angeles District Attorney's Office to handling administrative hearings on behalf of indigent clients with the Immigrant Rights Clinic at the University of California, Irvine, School of Law. While in law school, she externed with the Honorable Glenn R. Salter, and, after graduating, she clerked for the Honorable Shirley M. Kawamura, Deputy Chief Judge of the First Circuit in Hawai'i.

Ms. Lui received her Juris Doctor from the University of California, Irvine School of Law, and earned a Bachelor of Arts in Psychology and Social Behavior and Criminology, Law and Society, from the University of California, Irvine. While in law school, Ms. Lui was a member of the Student Bar Association and served as the Director of Fundraising. She was also co-chair of the Mental Health in Law Society, Vice President for Judicial Relations for the Mock Trial at UCI Law, and a Presidential Summer Public Service Law Fellow.