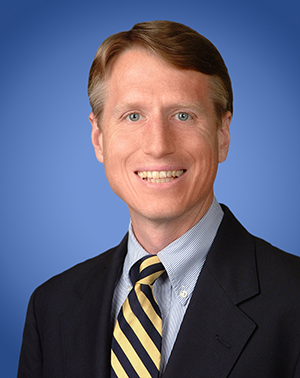 Stephen A. Mendyk is Of Counsel in Lozano Smith's Fresno office. His practice is focused on labor and employment matters and general education law. Mr. Mendyk has represented school districts and community college districts in certificated and classified employee terminations, layoffs and administrative discipline matters. He also has assisted districts with labor negotiations, grievance arbitrations and the defense of unfair practice charges. With a background in litigation, he has represented school and community college districts in the defense of governmental claims, civil rights and discrimination cases.

Before joining Lozano Smith, Mr. Mendyk practiced as a Deputy District Attorney, where his responsibilities included the preparation and prosecution of unfair business practice cases on behalf of various state and local agencies. He has prosecuted, tried and defended on appeal, both civil and criminal cases. Mr. Mendyk is admitted to practice before the Ninth Circuit Court of Appeals and all federal district courts in California. He has appeared before the California Supreme Court and the California Court of Appeal.

Mr. Mendyk has presented workshops on employee discipline, the prevention of sexual harassment, the Brown Act and labor negotiations.