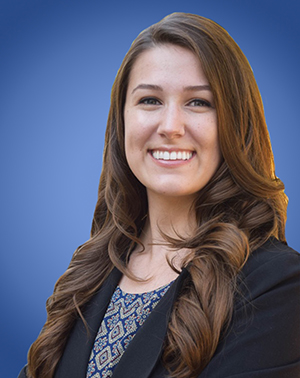 Prior to joining Lozano Smith, Ms. Rector first practiced primarily on Title IX and civil rights issues, as a recipient of the Irmas Fellowship Grant. She also served as a Law Clerk to the Honorable Steven J. Kleifield of the Los Angeles Superior Court, where she focused on substantive and procedural law, writing bench memoranda serving as the basis for Judges' rulings.

Ms. Rector received her Bachelors of Arts in Psychology from the University of California, Riverside. She earned her Juris Doctor degree from the University of Southern California Gould School of Law. During law school, she was the President of the Student Bar Association and the Legal Aid Alternative Break, the Vice President of the Public Interest Law Foundation, and the Founder and Alumni Advisor to Law Students for Better Health. She received numerous honors and awards, including the Dorothy Wright Nelson Justice Award.