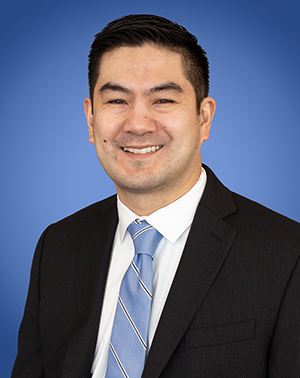 Prior to joining Lozano Smith, Mr. Sumulong worked as in-house counsel for a construction company in the Bay Area, where he reviewed and negotiated terms of contracts; helped direct the company’s pending litigation, and provided guidance on corporate legal matters. Mr. Sumulong’s previous practice experience includes defense of public entities in personal injury matters and defense of subcontractors and developers in construction defect matters. Mr. Sumulong is skilled in motion practice and written discovery.

Mr. Sumulong received his Juris Doctor from California Western School of Law, where he was a member of the Pro Bono Honors Society. Mr. Sumulong earned a Bachelor of Arts in Mass Communications from the University of California, Berkeley.

November 2019Number 73Senate Bill (SB) 554 was signed into law on by Governor Newsom on October 4, 2019. The law authorizes the governing board of a school district overseeing an adult education program, or the governing board of a community college district overseeing a noncredit program, to authorize an adult student pursuing a high school diploma or equivalency certificate to enroll as a special part-time student at a community college. Through the bill, the community college would be cred...

November 2019Number 74Assembly Bill (AB 30) and Senate Bill (SB) 586 were signed into law by Governor Gavin Newsom on October 4, 2019. The two bills jointly revised Education Code section 76004 to simplify the requirements for high school pupil participation under a College and Career Access Pathways (CCAP) partnership. AB 30 and SB 586 require the board of a community college to consult with, and consider the input of, the appropriate local workforce development board in adopting a CCAP part...