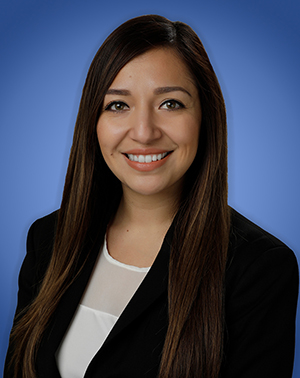 Brittaney L. Contreras is an Associate in Lozano Smith’s Fresno office. Her practice is focused on the Special Education, Students and Labor and Employment aspects of education law.

Ms. Contreras earned her Juris Doctor degree from the San Joaquin College of Law, where she earned a Witkin Academic Achievement Award for the highest grade in Contracts. While at law school, she was also a member of Delta Theta Phi, and a 4L student representative. Ms. Contreras received her Bachelor of Science in Child Development, with a Victim Services Certification from California State University, Fresno, where she was named to the Dean’s List twice.

January 2020Number 4A University of California San Diego (UCSD) student newspaper, The Koala, brought suit against UCSD officials alleging that they defunded all print media in violation of the First Amendment. In The Koala v. Khosla (9th Cir. 2019) 931 F.3d 887, the Ninth Circuit sided with the student newspaper, reversing in part and vacating in part a district court's dismissal of the complaint, holding that the Eleventh Amendment did not bar The Koala's claims, and allowing the case to pr...

January 2019Number 3Governor Jerry Brown recently signed a pair of laws related to granting honorary or retroactive high school diplomas for particular groups of students. Assembly Bill (AB) 2109 authorizes the granting of honorary diplomas to students who are terminally ill and, AB 3022 authorizes the retroactive granting of high school diplomas to students who have departed California against their will.AB 2109: Diplomas for Terminally Ill Students Existing law allows the granting of honora...